Richard has been with the Baker Davidson Thomas business since 1993 having previously worked in the local market after obtaining an Estate Management degree at Oxford in 1983. He became a qualified Chartered Surveyor in 1986.

Along with Brian Pickett, he is responsible for agency related matters (disposals and acquisitions) within the company, principally handling the instructions listed in the Property Listing section of this website, together with a number of investment and development opportunities.

Nationally recognised occupiers such as Ericsson, Sony Semiconductors, Lloyds Pharmacy (Celesio UK), WH Smith, URS Scott Wilson (Aecom), Anglian Windows, and Scottish & Southern Energy are but a few of the companies that Richard has advised over the years.

Our developer clients have also worked with Richard since the 1990s; his advice has led to successful land acquisitions and redevelopment projects in Basingstoke, including Renaissance, Faraday Office Park, Lime Tree Gate, Templar Court, Axis and Spinnaker House. Each of these projects have contributed to the modernisation and improved economic activity within the town. 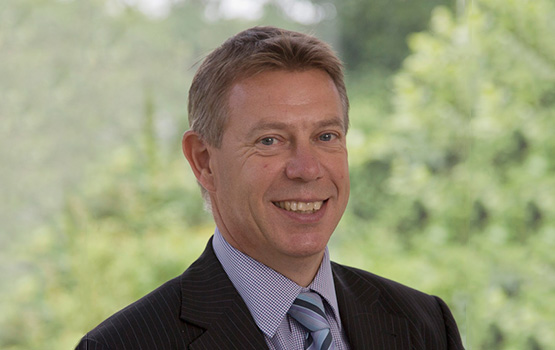