Neil originally commenced practicing under the Baker Davidson Thomas banner in November 1992, before being joined by Richard Thomas a year later. Having worked in Basingstoke since 1984 he brings considerable experience to the Practice.

He qualified as a Chartered Surveyor, through the College of Estate Management in 1985, and has principally worked on rent reviews, lease renewals and valuations in the Landlord & Tenant department of the firm. His market knowledge extends throughout North Hampshire and the central M3 corridor, but professional work has taken his advisory skills further afield on occasion, such that his industry contacts are numerous.

His retained clients often seek his specific involvement in agency acquisitions and within the investment sector. 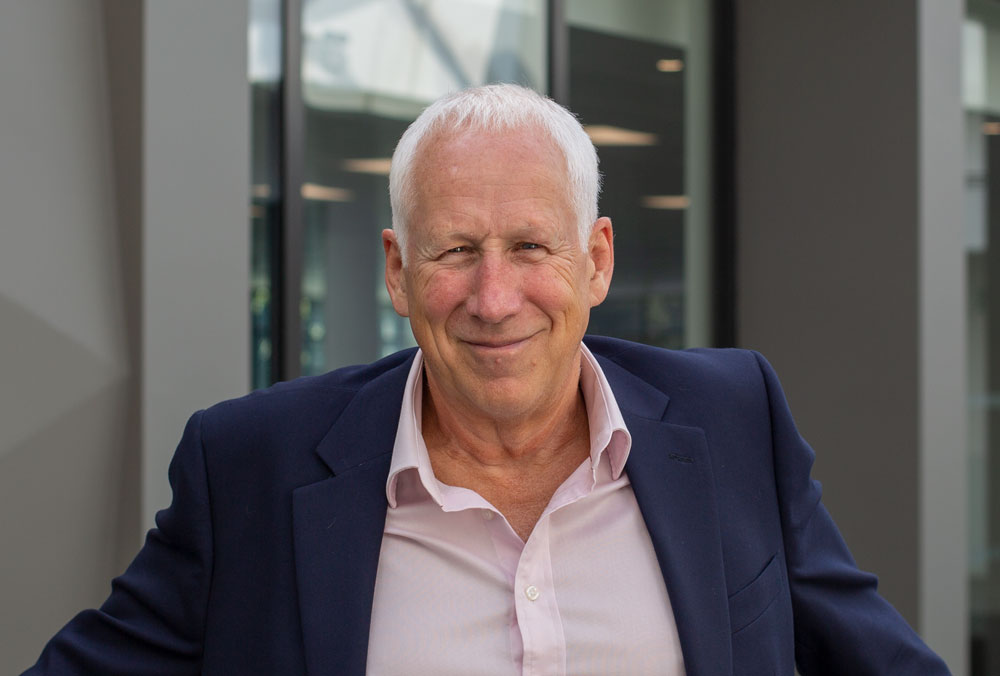